The store will not work correctly in the case when cookies are disabled.

The Magic of Growing Antlers

By Vortex Nation
No comments

The Magic of Growing Antlers

Over the course of time, the phenomenon of growing antlers has fascinated humans. This is for good reason, though. The process by which antlers grow is truly mind boggling when we slow down to consider the steps an individual buck or bull must go through to produce a set of antlers. 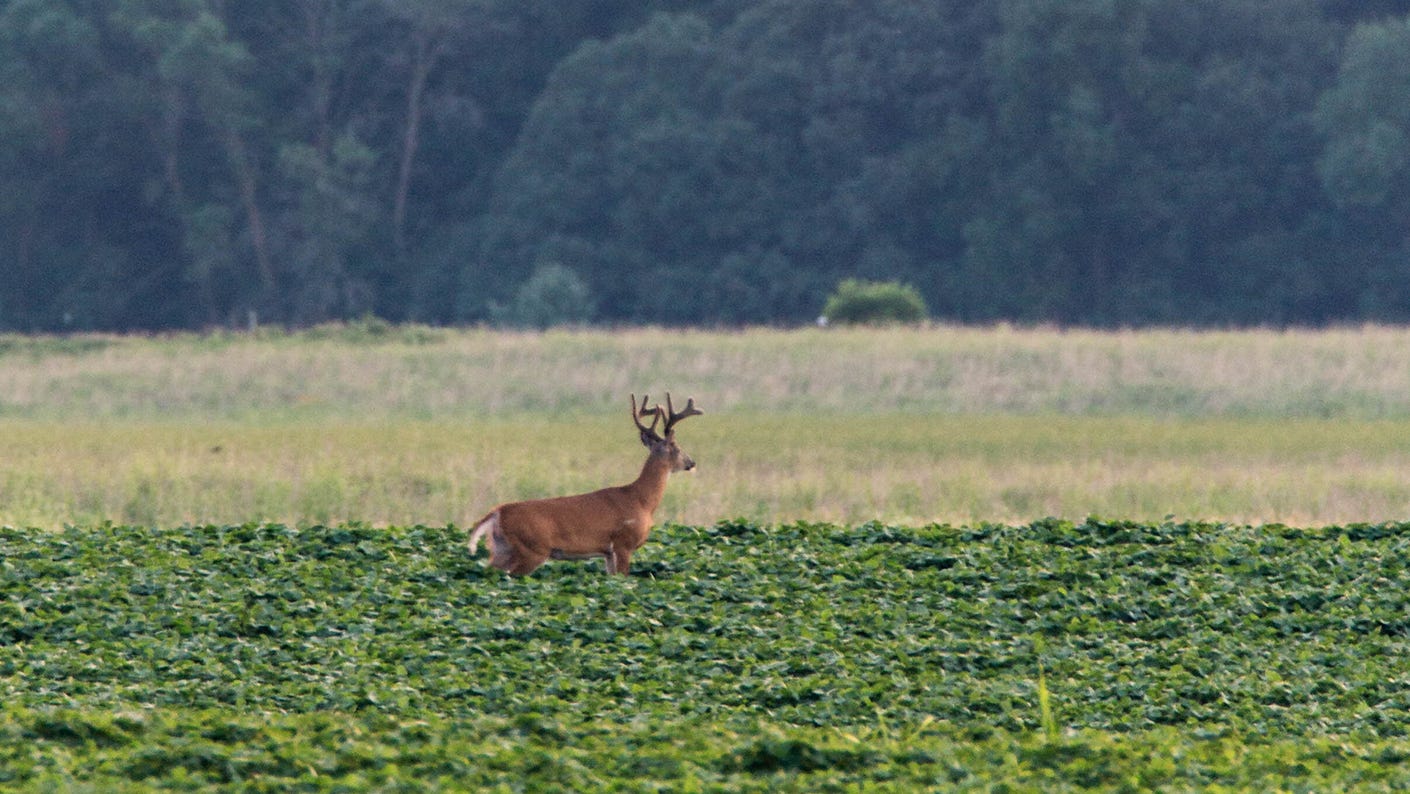 "Antler growth isn’t just an expression of a buck’s health: It shows how healthy the buck’s ecosystem is as well."


Obviously, antlers are an expression of the health of not only the individual but of the environment, as well. For instance, stress caused by a population over carrying capacity will negatively impact antler growth. And, despite the common thought that agricultural crops such as corn and soybeans produce larger antlers, this process of growing antlers has actually started well ahead of the first seed being planted in the soil each spring by farmers across the country.

Antler development starts in early April across most of the ungulate’s range. The pedicle begins to grow and protrude with velvet surrounding a softened antler. Over the course of several months, blood flow and velvet increases, producing the antler-like structures on a cervid’s head.

This transformation and development of what will turn into a hardened bone like structure still puzzles scientists to this day. As stated before, cervids are creatures of their environment so the forage quality and quantity directly impact antler growth. When an ungulate consumes vegetation, it extracts not only the proteins but whatever macro or micronutrients the plant produces.

What helps an antler grow?

Depending on the location, rainfall can play a large role in antler development from year to year. In dryer climates like the western United States, timely rainfall during the early spring and summer sets the tone for more antler development during that year. These early spring rains not only produce more forages, but also increases the productivity of the plant. With a more productive plant, this, increases the flow of minerals from the soil, through the root system to the leaves which ultimately feed and produce larger antlers. 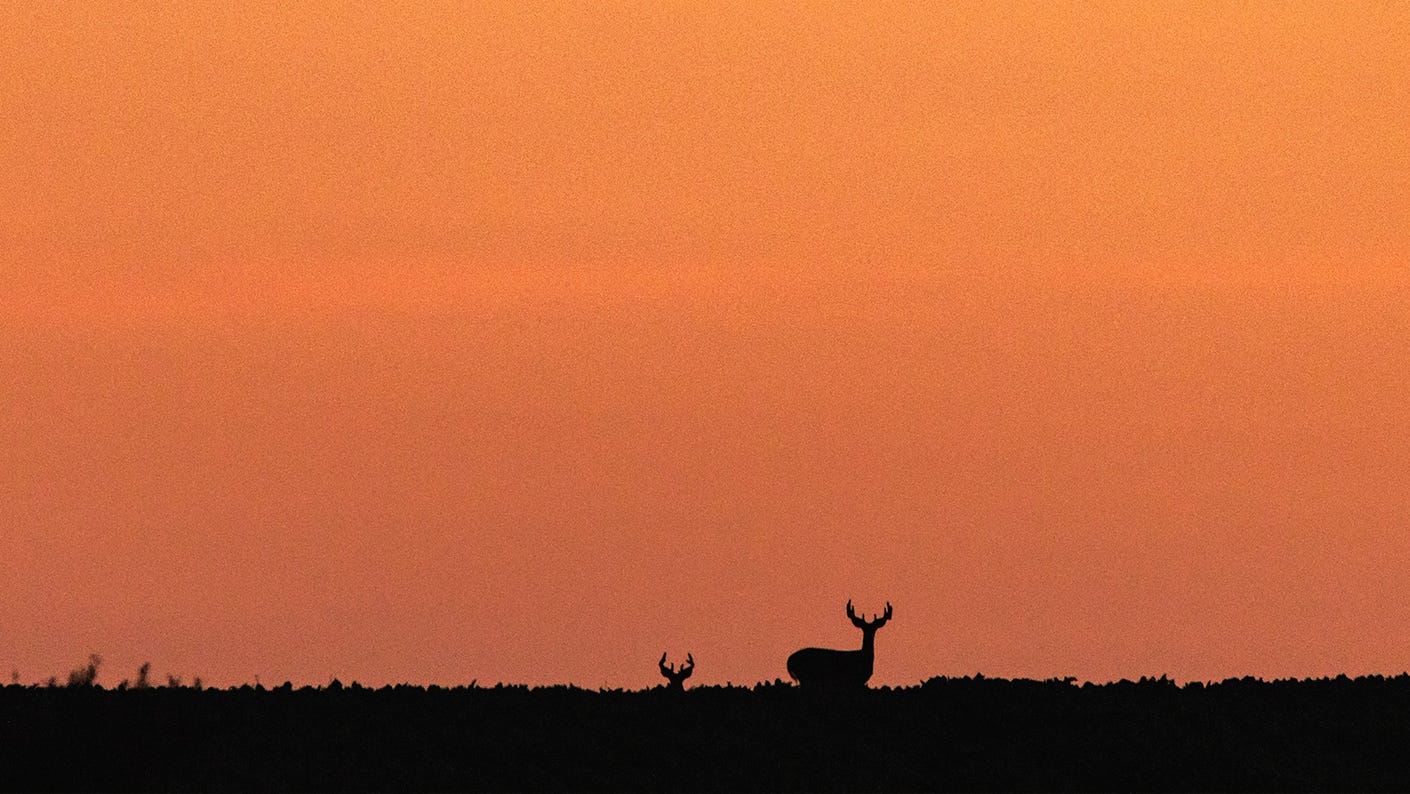 
Calcium, potassium, and phosphorus are all important for antler development along with many other micronutrients. These minerals are commonly stored in the skeletal system of a buck who is growing antlers from April through mid-July. Not all of these minerals go directly into antler formation as they are actively growing.

Once an antler structure has been formed and begins to slow-down in growth and expansion around mid to late July, a new process called mineralization begins. This is where things get really fascinating. Many of the nutrients the animal has been consuming and storing in its skeletal system begin to then mobilize throughout its body. The finish line for these nutrients is the antlers themselves. This is a hardening process that transforms the soft, fleshier, inside of the velvet into hard bone like structures preparing them for the breeding season.

When the minerals are moved from the skeletal system to the antlers, over the course of the month, the cervid will go through a process of temporary osteoporosis. Simply saying, the skeletal system becomes porous and more fragile during this time frame due to the lack of minerals in the bones themselves. Therefore, late summer food, to restock and rebuild the skeletal system, is important as deer are preparing for the demanding time periods.

The sequence and timing of antler development reveals a perfect design. Just as bucks’ antlers are hardening, their level of testosterone increases. Even the physical size of the testicles increase as that testosterone builds. This testosterone signals bucks to shed velvet and disperse from bachelor groups in late summer which we have all experienced through trail cameras or summer scouting missions.

There is much more to the development of antler growth. Obviously, growing antlers is taxing on the body’s condition and overall health. However, they are prepared and designed specifically to handle the task. Creation is not random. Creation as we see it follows a perfect design every year. The development of antlers is just one simple way of observing this beautiful design.

Checkout our podcast with Land and legacy on how you can manage your land for more success.